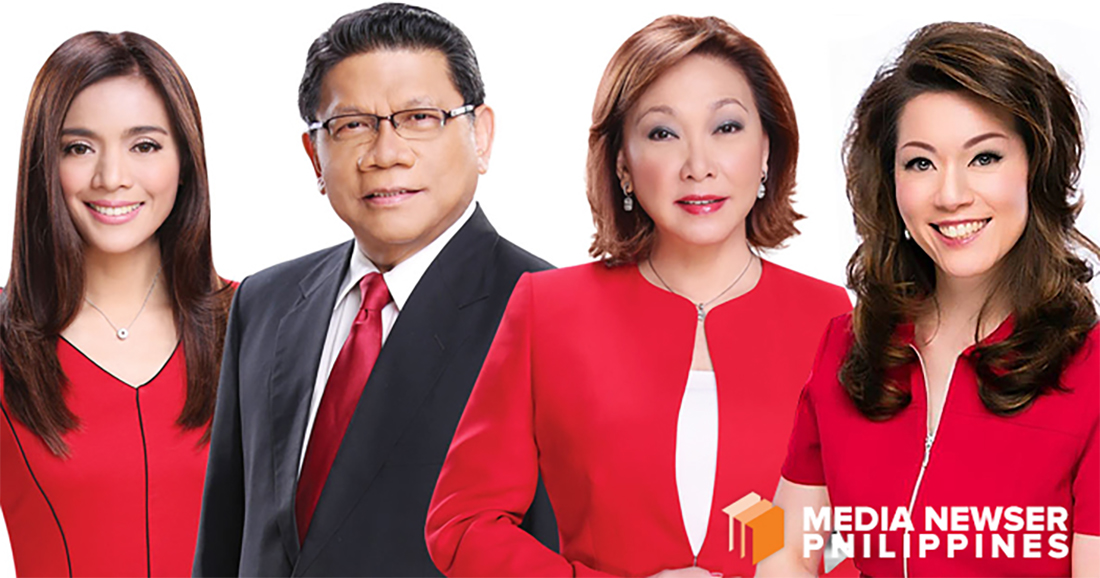 More than two dozen programs and personalities of the country’s Big 2 television networks, ABS-CBN and GMA-7, were selected as regional winners at the 2019 Asian Academy Creative Awards.

Nine of them are under the networks’ news and current affairs divisions and they were judged as the best in the Philippines.

For the Best News Programme category, GMA-7’s 24 Oras bested other local entries for its coverage of the 2019 midterm elections, while Ian Cruz’s “Microplastics in Tahong” report, which aired at the Kapuso newscast, was chosen as the Best Single News Story/Report.

The long-running I-Witness also took home a top award, winning in the Best Current Affairs Programme or Series category for its “The Island with No Land” documentary by Howie Severino.

Top-rating Kapuso Mo, Jessica Soho also won as the Best Infotainment Programme, chosen for its Iceland-themed episode which aired back in December.

In a post on her Instagram account Wednesday, Yang wrote, “Delighted to learn in the past hour. In my first foray into the Asian Academy Creative Awards. Judged as best in the home Region (the Philippines) in the ‘Best News or Current Affairs Presenter/Anchor’ category.”

As Yang added, “all roads now lead to The Grand Awards in Singapore,” happening in December, where she and the rest of the regional winners will represent the Philippines.

“Thank you to my home channel ANC, and to my fab news and current affairs teams for giving me the venue — the platform — to get from here to there. Congratulations to all my fellow Kapamilya and to our talented Pinoy friends too in the industry,” she wrote.

First launched in 2018, the Asian Academy Creative Awards aims to recognize and honor excellence in broadcast and other forms of media content across Asia Pacific. For a complete list of winners, you may visit this link.