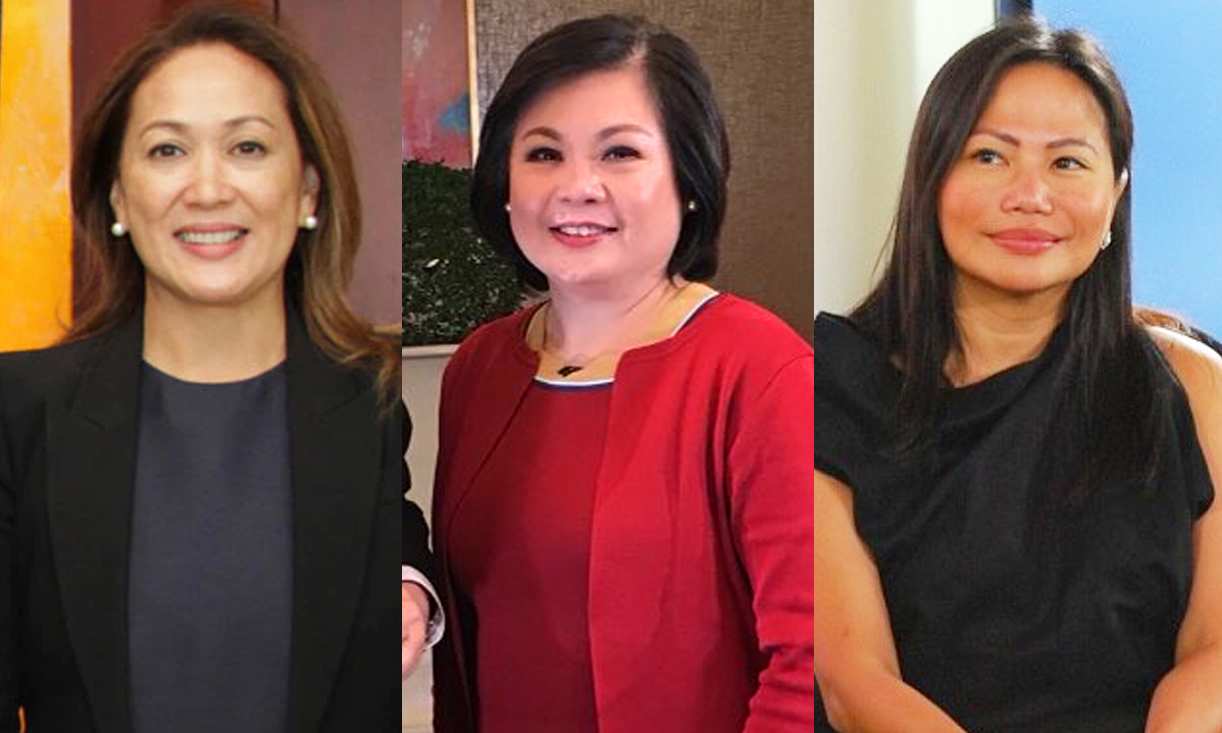 In what was a low-key reorganization six weeks ago, ABS-CBN News made some key staff appointments to its leadership team.

On the digital news front, Lynda Jumilla takes over as executive editor. You may remember that the Beyond Politics host bid adieu to her weekly ANC public affairs program in mid-August — that was to focus on her new role.

“In July 1999, I left the print medium to enter a new world that was broadcasting. 20 years to the month, I leave broadcasting for the largely uncharted waters of digital news. Indeed, the only thing constant is change. Let’s bring it on,” she tweeted on July 29th, her first day on her new job.

In july 1999, i left the print medium to enter a new world that was broadcasting. 20 years to the month, i leave broadcasting for the largely uncharted waters of digital news. Indeed, the only thing constant is change. Let’s bring it on. 💪🏼

As executive editor, Jumilla is now the person in charge of supervising the news organization’s digital properties, including its highly trafficked ABS-CBNNews.com (the lone Filipino website to be one of the top 25 publishers in the world last summer), social media accounts, and other online portals. As per the internal announcement, she will be heading the digital editorial team which is comprised of managing editors, deputy editors, reporters, photo journalists, and writers.

Also taking on a new role is ANC chief operating officer Cilette Liboro-Co, who is now the head of News Events and Partnership. She now plays a crucial role in maintaining the organization’s non-traditional sales revenue generation from areas such us events, production services, show and channel syndication, as well as exchange deals both locally and internationally.

Stepping up for that vacated spot, meanwhile, is Nadia Trinidad, who was previously the channel’s news production head. As ANC’s new head, Trinidad is tasked to continue the Kapamilya news channel’s mission of delivering round-the-clock news and information to Filipino viewers, as well as to expand that to the international market.

Also appointed to key roles inside the news division were Gerry Lirio, who is now the managing editor; and Alcuin Papa as the head of ABS-CBN Global News bureaus.

Gel Santos Relos steps down as anchor of “Balitang America’