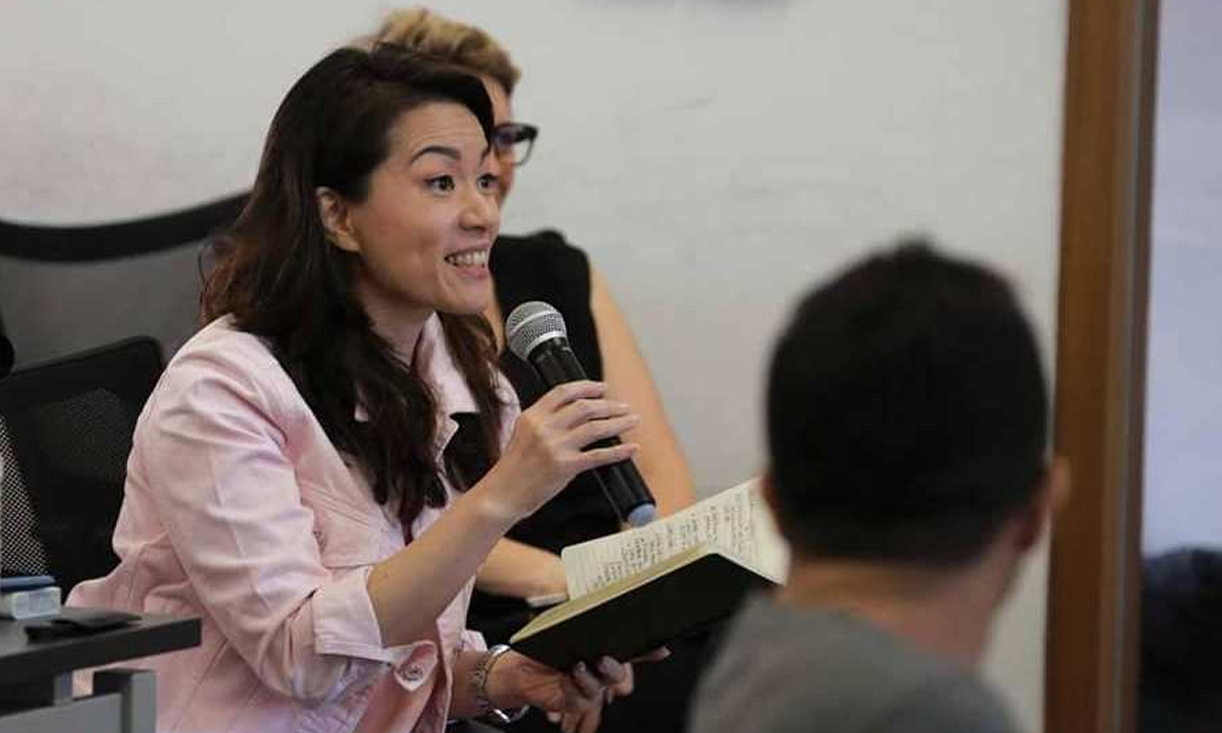 Fresh from attending the National Press Foundation’s training program on international trade last month, Cathy Yang is set to share her learnings to her fellow Kapamilya journalists after she was invited by ABS-CBN University to become a guest lecturer.

In a special learning session called “World War Trade,” happening on July 12, the ANC anchor and managing editor will be speaking, from the Philippine perspective, about the political and socio-economic stories on the trade war between the U.S. and China.

“Am not really one to mentor within the four walls. Because my four walls is the world out there, right down the trenches, where the stories reside, thriving with my fellow news junkies, hauling stories out. But here’s one where the walls come off as we all hunker down to visualise World War Trade,” Yang said in an Instagram post Wednesday about her inaugural lecture at ABS-CBN University.

As Yang wrote in another Instagram post Sunday, the trade war is no longer just a business story, but an “all-encompassing geopolitical issue” which has impacted journalists across various news beats. She hopes that by sharing the knowledge and insights she gained from the NPF training program, her fellow journalists would steer towards high-policy discussions that the masses would find easy to understand.

“Philippine President Rodrigo Duterte has started talking about it. So have his Cabinet secretaries. So how do we make Pinoys care? How do we show them that the mobile phone on their hands (on ours too) assembled in China may cost a lot more, or the neighborhood factory in Calamba or Batangas, assembling all sorts of widgets for the global market may see some disruptions?” Yang teased on her Instagram account.

Read her posts below…

Gel Santos Relos steps down as anchor of “Balitang America’

Past and present ABS-CBN newsers show support for the network