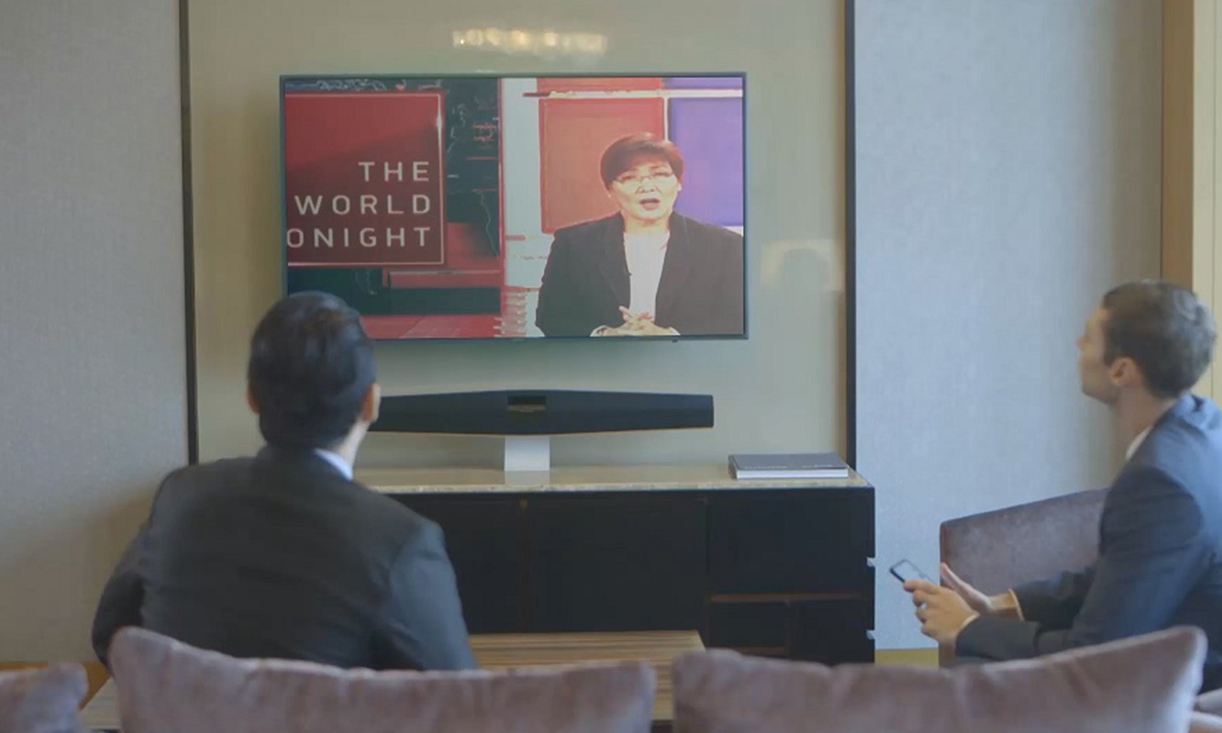 PRESS RELEASE FROM ABS-CBN:
ANC, the ABS-CBN News Channel embarks on a new goal of becoming a Filipino global brand.

After establishing itself as the gold standard and primary source of news and analysis for the country’s business and political leaders, ANC now aims to be the information portal of anything and everything about the Philippines for non-Filipinos living abroad.

Together with Monzon-Palma are multi-awarded broadcast journalists and seasoned news anchors Karen Davila, Tony Velasquez, David Celdran, Christian Esguerra, Ron Cruz, Karmina Constantino, and one of the most decorated news presenters and financial journalists in the entire continent, Cathy Yang.

Yang recently won Best News Anchor/Presenter for her work in “Market Edge” at the Asian TV Awards and Asian Creative Academy Awards. She also won three Asian TV Awards trophies before during her stint in another regional news network.

ANC chief operating officer Nadia Trinidad, a veteran journalist and former ABS-CBN News North America bureau chief, said the decision to reach out to a global audience has long been a plan of ANC, where she also served as news production head for six years.

“We’re ready to share the success stories of the Philippines to the world. This is also aligned with the international expansion of our parent network ABS-CBN, which aims to cement Philippines’ position as a nation of innovative leaders, game-changers, and talented artists with a lot to offer to the world,” she said.

Founded in 1996, ANC continues to strengthen its existing content, producing new shows about the country’s emerging market, vibrant tourism, disruptions, and innovations that chronicle the journey of Philippines’ dynamic young population as it makes its mark in a robust global economy.

In its almost 24 years of existence, it has produced a stellar roster of journalists both on-cam and off-cam, some of which are now leading the other local news channels in the Philippines. It has also ventured into organizing on-ground experiences such as the ANCx events and ANC Leadership Series to build a community of business leaders and innovators, and to help raise the level of discourse in matters of business and politics in the country.

ABS-CBN keeps the public informed about COVID-19 on digital

Jeff Canoy’s documentary on the Taal eruption to premiere tonight