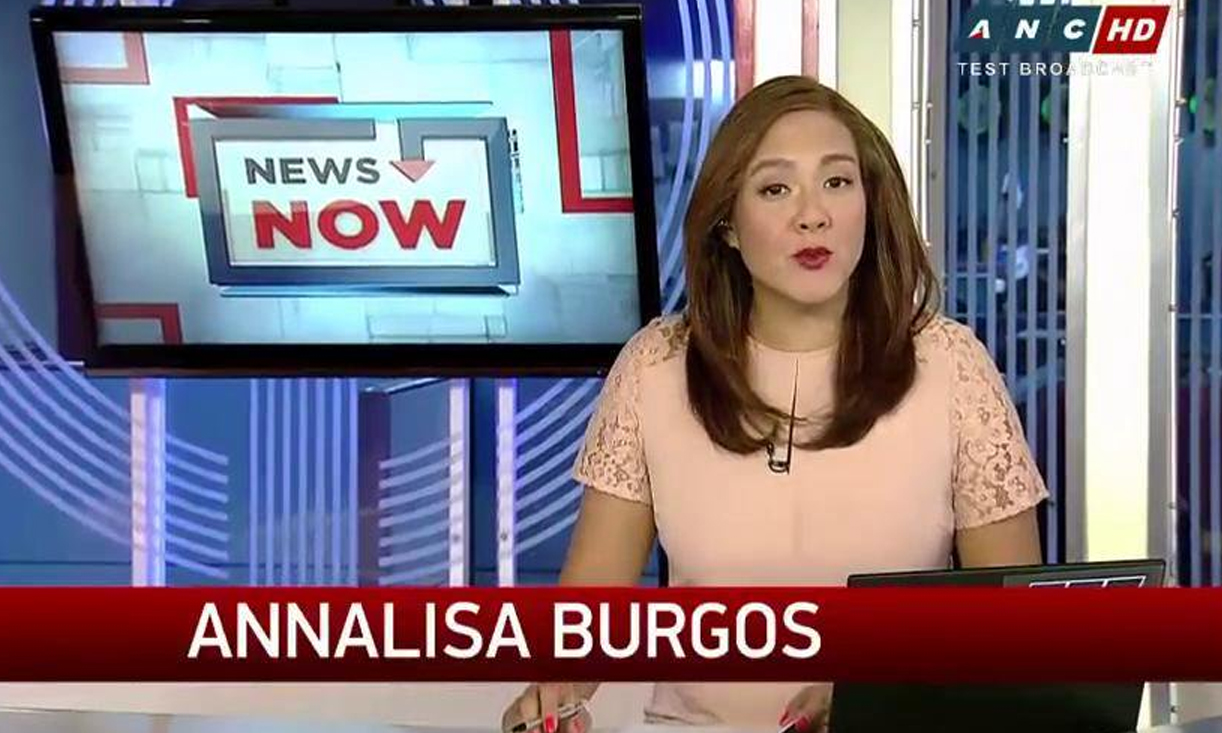 In a Facebook post Tuesday, Burgos announced that she will no longer be seen on the show, citing “budget cuts and creative differences” as the reasons why she left.

“I’m grateful for the opportunity and had more plans for the show, but when visions don’t align, the less expensive option prevails,” Burgos wrote.

“You may know that I’ve been a journalist for 20 years in the U.S. and Singapore, but I had no ties to the Philippines — only a vision and an advocacy. A vision to bring new approaches to coverage so the Philippines could be on par with global newsrooms and an advocacy to elevate the awareness and discourse of global issues among Filipinos. I worked to create engaging, relevant content not just for our local decision makers, but also the Filipino diaspora and foreign audiences. I pushed for a morning show that had intelligence, personality and heart,” she added.

Burgos joined the ABS-CBN News Channel in February of 2017 as an anchor and managing editor. Aside from Early Edition, she also headlined the morning newscast News Now.

At Early Edition, she was best known for her popular weekly segment Food Diplomacy — a series that got her an SKAL International Makati Tourism Personality Award for Broadcast Media last year.

In addition to anchoring her daily programs, Burgos also participated in some of the network’s live special broadcasts, including its wall-to-wall coverage of President Duterte’s third State of the Nation Address last year.

“Thank you to Ging Reyes for her trust and support and for believing in my vision and to Maria Ressa for inspiring me to stay true to myself as a journalist, no matter the headwinds,” Burgos wrote in her post.

“And my heartfelt thanks to all of the viewers who have woken up with me every morning, you will still see me around, hosting events, working on new shows, and covering stories with the same positive energy and passion as always. If you really miss seeing me on air, be sure to write to the ANC bosses and let them know. Your support is very much appreciated!” she added.

Prior to joining ANC, Burgos worked as an anchor and producer for the Singapore-based Channel NewsAsia.

You can read her entire post by clicking the embedded link below: