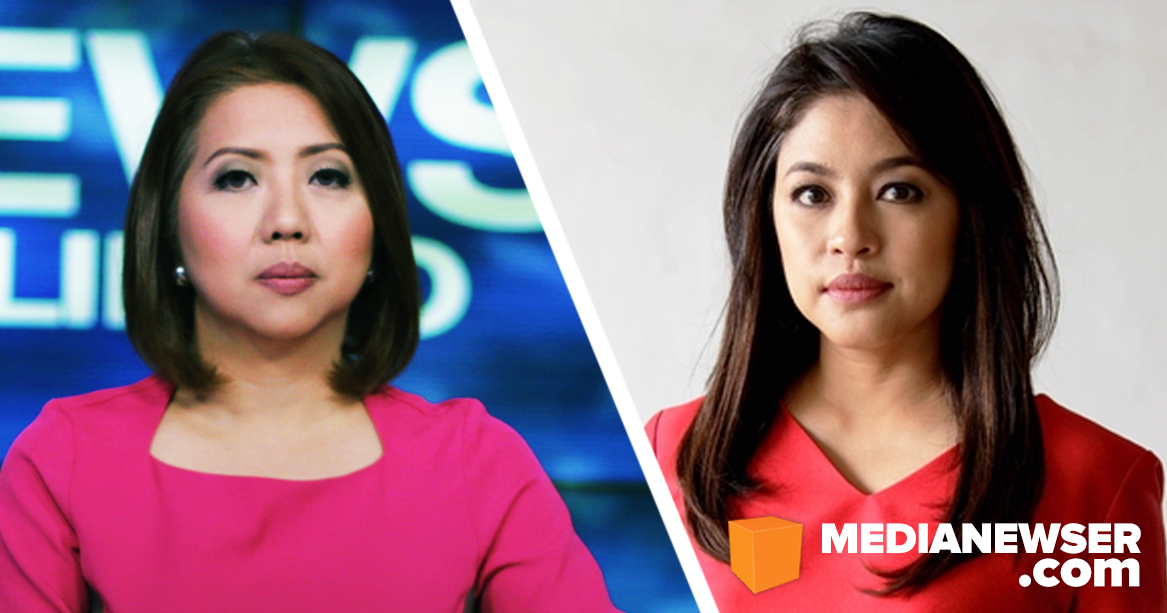 According to several sources, Cabal, who is currently the anchor of Newsroom Ngayon, will soon be transferring to primetime news as the new face of the 9 o’clock edition of Newsroom, replacing Cherie Mercado, who has been the program’s anchor since February of this year.

Mercado, who has been away for more than two weeks now, will remain part of the CNN Philippines family as the new anchor of Newsroom Ngayon. As per our sources, Mercado personally sought for her reassignment as she wants to have more time with her kids.

The anchor swap will be just among the changes at the local CNN station this third quarter of 2018. Last week, the network already began airing a curated selection of the day’s biggest pressers and media briefings with a new primetime segment called In Case You Missed It, airing right after the first edition of News Night.

In addition, the network will also soon air its new children’s programming block which will include the already announced Newsroom Junior Edition and some animated series from Cartoon Network.