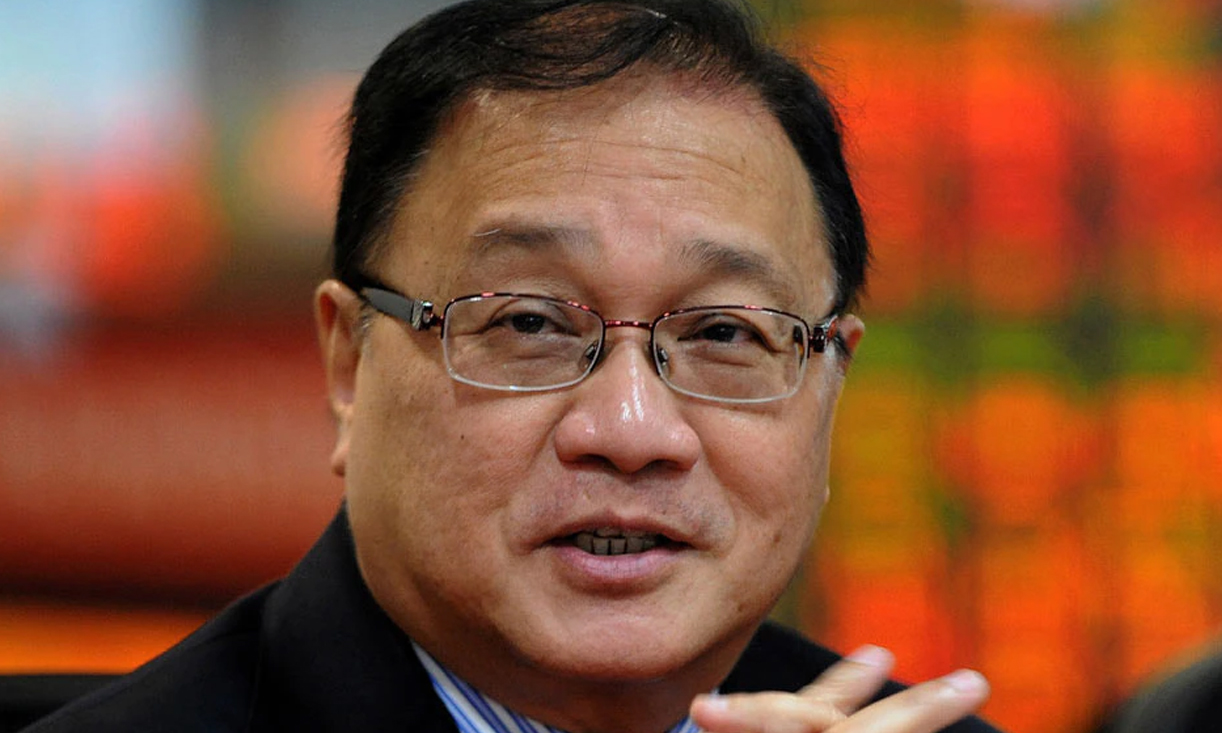 Business magnate Manny Pangilinan is looking to expand his media empire by partnering with Bloomberg, Media Newser Philippines has learned.

Sources tell MNP that Pangilinan and other top TV5 bosses are finalizing a deal with the Bloomberg group to form a localized business news channel to be launched this year.

While no deal has been made yet with the American-based international cable and satellite business news network, budget for the said venture has already been allocated according to our sources, adding that the channel will be headed by veteran journalist Twink Macaraig.

“They are also wooing other journos right now to join the network,” said one of our sources. “Expect to see those big name TV journos… journos who have good resume to join Bloomberg Philippines. Walang gaanong mga EMAJs (entertainers masquerading as journalists) dito.” 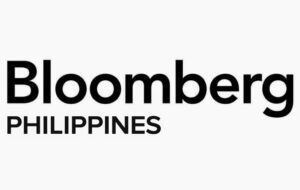 Launching an all English-language business news channel has always been part of Pangilinan’s game plan. You may remember that he already made an announcement in 2013 for the launching of CEO TV, which was originally devised to compete with the long-running ABS-CBN News Channel, but was pushed back a number of times.

“A deal with Bloomberg sounds good. After all, it is the leader in business news and Twink knows business so it’s a good pairing,” said a journalist who asked not to be identified. “If they will come up with better programming and a stronger lineup of people like Coco Alcuaz, Nancy Irlanda and other well known journos, Bloomberg Philippines will do just fine.”

Bloomberg currently has localized channels in different parts of the globe. Most recently, the business news network signed a deal with Canadian media company Channel Zero for a rebranding happening sometime this 2015.

If a deal is reached between TV5 and Bloomberg, viewers should expect a much stiffer competition between our local news networks. We will be watching!

We have reached out to TV5 for a statement regarding this story and we’ll update this post once we hear back from them.

First on MNP: 9TV to rebrand as CNN Philippines