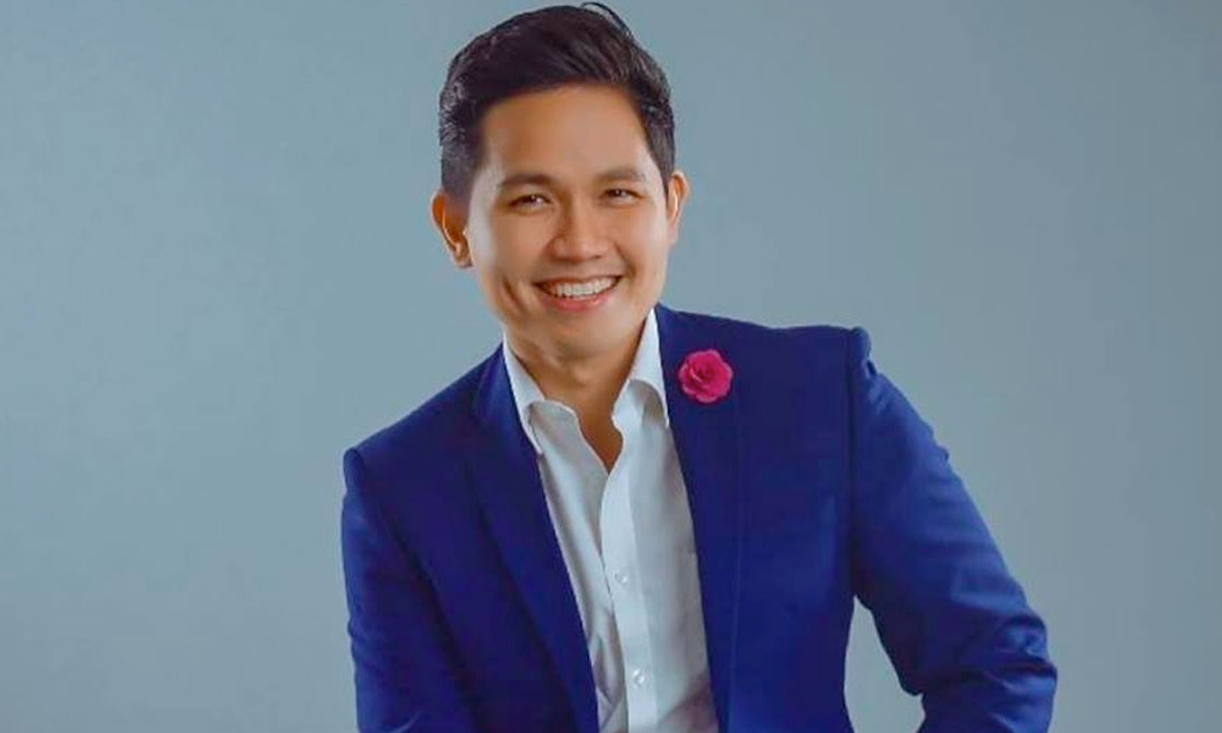 Joseph Ubalde, the former weather anchor of TV5, has passed away. He was 33.

In a report by the Manila Times, where he served as columnist, the publication cited a police report which said that Ubalde was found dead on Monday in his room at the Shangri-la Hotel at the Fort in Taguig City.

The cause of his death, as of this writing, has yet to be determined.

Ubalde got his first TV break in 2011, serving as a weather anchor for TV5 and its now-defunct sister station AksyonTV. He would later be given a chance to be part of morning television via the Kapatid Network’s now-defunct Good Morning Club.

Behind the scenes, Ubalde also worked as a content manager for News5Everywhere before leaving in November of 2016 to work as a consultant for the Asian Development Bank.

Prior to joining TV5, Ubalde worked as a news producer for GMA News Online and contributor for The Vera Files.