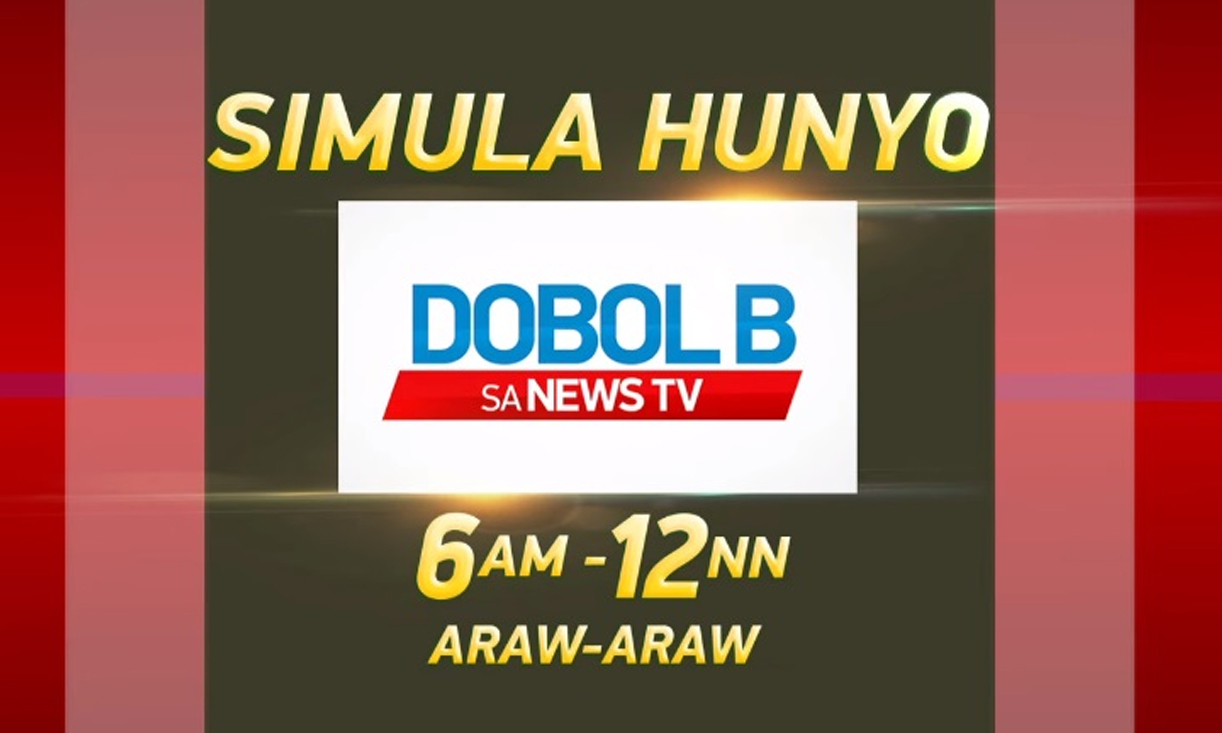 On its first day in its new home, GMA News TV will add another hour to its “Dobol B Sa News TV” block.

Beginning Tuesday, June 4, the Kapuso news channel will start simulcasting DZBB’s radio programs up until 12NN from its new channel, UHF Channel 27. Currently it airs until 11AM.

One notable casualty from this move is Howie Severino and Kara David’s morning newscast News To Go, which will have its final broadcast today.

“Eight years is a long time in the fickle broadcast industry. That’s how long our newscast will have lasted once it goes off the air tomorrow, May 31,” said Severino in a Facebook post Thursday, in reaction to NTG’s cancellation. “To our viewers on nearly every island with a TV and in many an OFW and migrant household, our deep gratitude for your trust and for giving us a reason for being.”

As the highly respected journalist indicated in his post, he and David will now be focusing on documentary-making via the long-running I-Witness.

Taking over NTG’s timeslot, as well as the first half-hour of Balitanghali, meanwhile, is Kay Susan Tayo Sa Radyo, hosted by no other than Unang Hirit’s Susan Enriquez. The new program will run for a full hour at 11AM, which means that Balitanghali will revert back to its one-hour duration — from 12NN to 1PM.

News TV has long been rumored to be undergoing a major shift this 2019. Last year, there were speculations in media circles that it would either transfer some of its public affairs programs to its highly trafficked YouTube channel, or would be converted into a full-blown digital news channel.

Monday’s “lipat-bahay,” for the record, has nothing to do with either of the two, but more with the fact that News TV’s parent company, GMA Network, decided to part ways with its blocktime partner ZOE Broadcasting Network, the network that owns and operates Channel 11.

Watch the full report below: