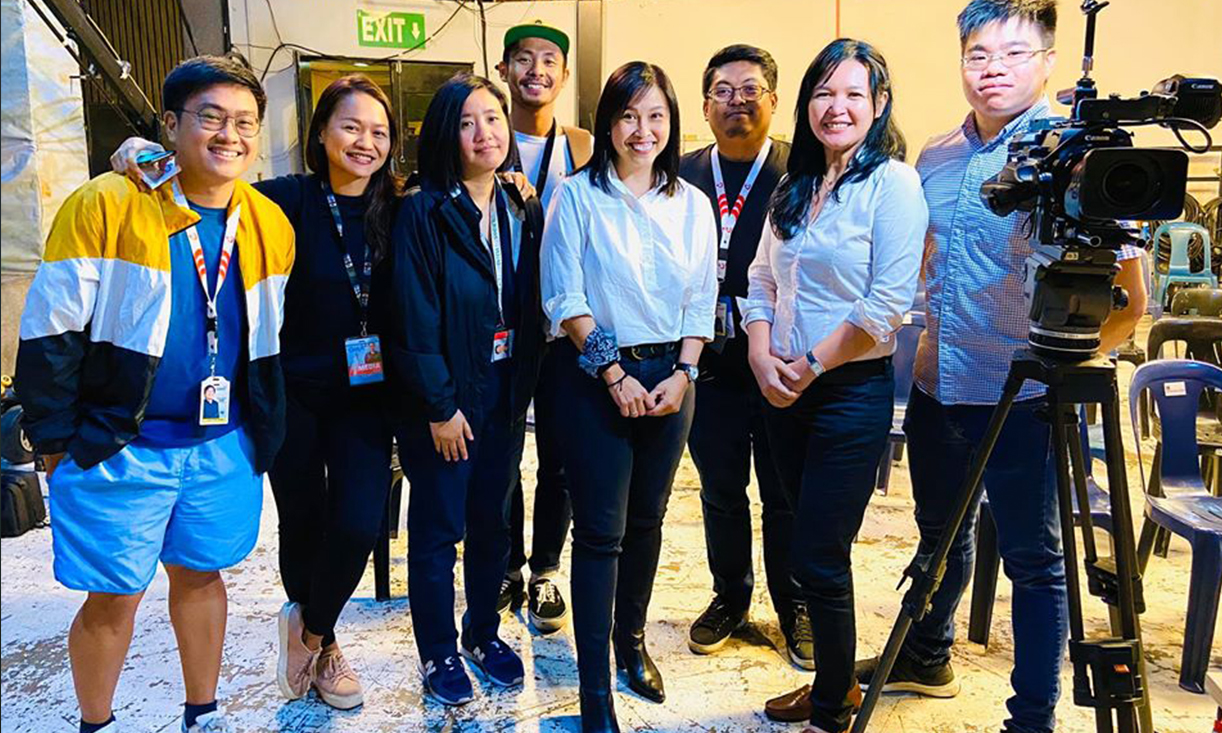 PRESS RELEASE FROM GMA-7:
True to its commitment to provide world-class content to its viewers around the globe, GMA Public Affairs just purchased units of the latest in ARRI’s camera line – the Alexa Mini LF. The ARRI cameras, widely considered as the benchmark in image quality for film production, are the cameras of choice of almost all movies that make it to the roster of Oscar nominees year after year. With this purchase by its Public Affairs department, GMA Network, Inc. becomes the first broadcast company in the country to use the Alexa Mini-LF.

The newly-launched Alexa Mini-LF packs the Alexa large-format sensor into the compact size and low-weight body of the Alexa Mini. Intended for use in GMA’s upcoming film projects and biggest primetime dramas, the Alexa Mini-LF will give the best image quality in these productions. GMA’s acquisition also includes the ARRI Signature Prime lenses, known to exemplify state of the art optical precision while rendering organic, emotionally engaging images.

GMA has been upgrading its cameras to large format since 2019, when it also became the first Philippine broadcast company to purchase the Canon C700 Full Frame cameras for use in its primetime dramas. This year, the country’s most internationally-acclaimed documentary producers from GMA Public Affairs are set to use these state-of-the-art full frame cameras in its 4K productions, bringing Philippine-made documentary films to new heights.

With this multi-million peso investment in the best cameras and technology available today, GMA Public Affairs intends to make its mark in the international scene.