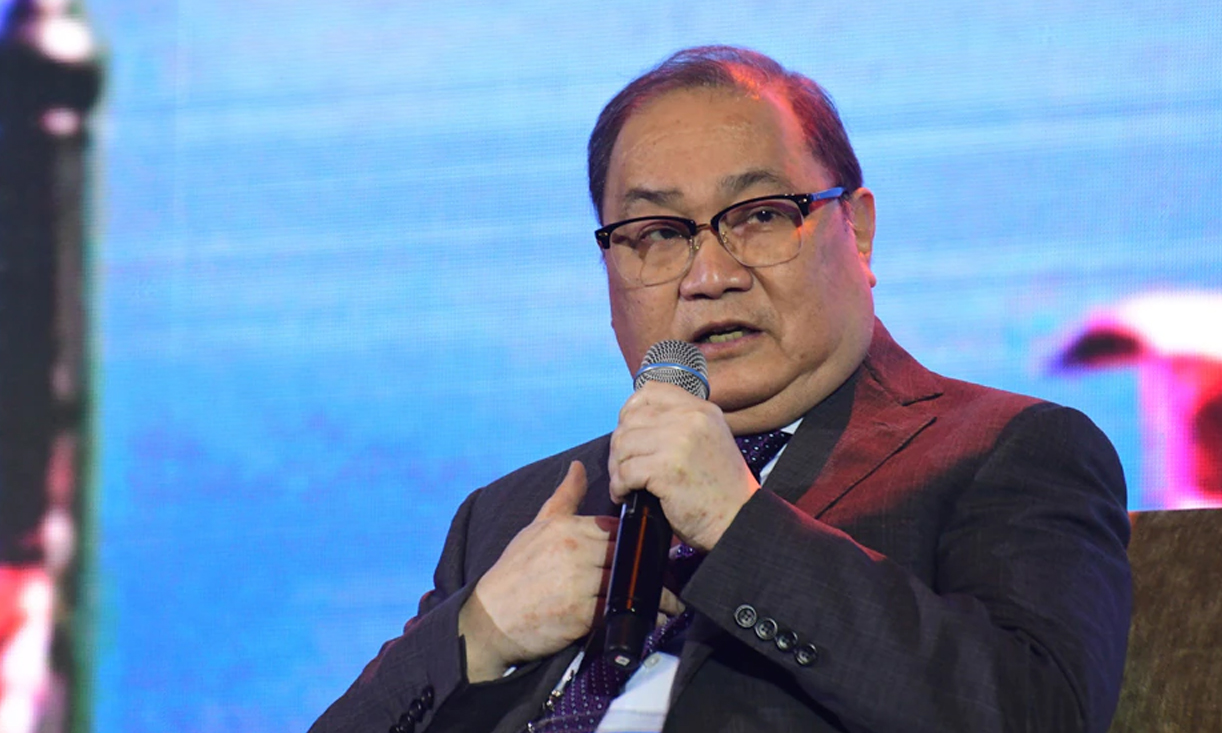 MediaQuest chairman Manny Pangilinan described the ongoing talks between his team and the ABS-CBN management as “evolving and dynamic.”

Responding to a text message from Bloomberg’s Cecilia Yap Saturday, the business magnate said the partnership between them, which started in January 2021 after the non-renewal of the ABS-CBN franchise, has been “mutually productive,” but added “nothing definitive or final has been reached at this time.”

This media website reported Friday that both media entities are in advanced talks for a 50/50 partnership that aims to combine their power and resources, including in production, news gathering and operation.