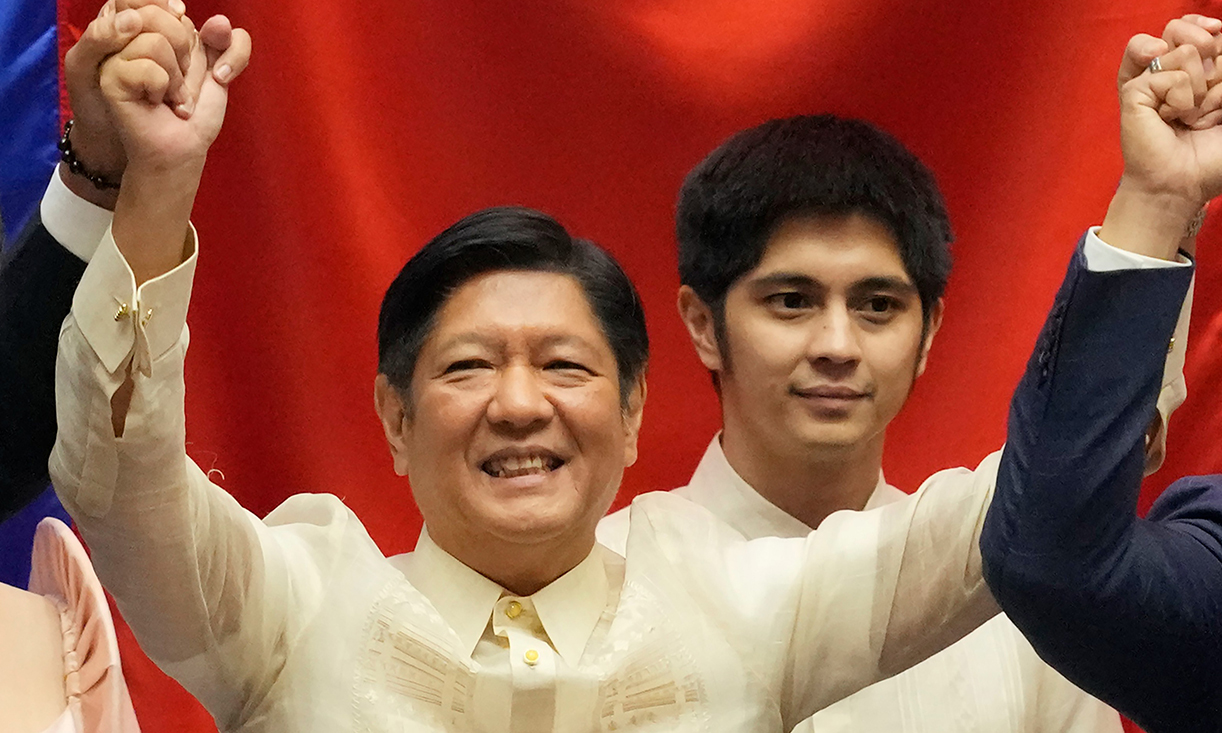 Today marks the first State of the Nation Address of President Bongbong Marcos Jr., a chance for him to lay out his plans at least for the next 12 months.

Local networks are all set to cover this historic event with round the clock coverage across TV, cable and the web.

ABS-CBN, through Kapamilya Channel and A2Z, will begin its “SONA 2022” coverage at 3:20PM. TV Patrol anchors Henry Omaga-Diaz and Karen Davila will be leading the broadcast.

Over its sister station, ANC: ABS-CBN News Channel, the coverage will begin at 3PM and will be anchored by the duo of Karmina Constantino and Ron Cruz.

Meanwhile, at TeleRadyo, coverage will start as early as 2PM with Alvin Elchico and Jeff Canoy as anchors.

Over at the Kapuso Network, “State of the Nation Address 2022” will begin at around 3PM and it will be simulcast on GTV. Pia Arcangel and Atom Araullo will be anchoring the entire broadcast.

Elsewhere, there’s CNN Philippines and the Cignal news channels, One News and One PH, airing their respective coverages.

As was the case during the past years, we’d like to know where you plan to watch President Marcos’ first SONA. Choose from our selections below and click vote. Tell us also who did well and poorly among our local newsers. What for you are some of the highlights and lowlights? Let us know below.

This poll will run from today until tomorrow, July 26th, so you have enough time to vote.

MNP Poll: Where did you watch the inauguration of President Bongbong Marcos?