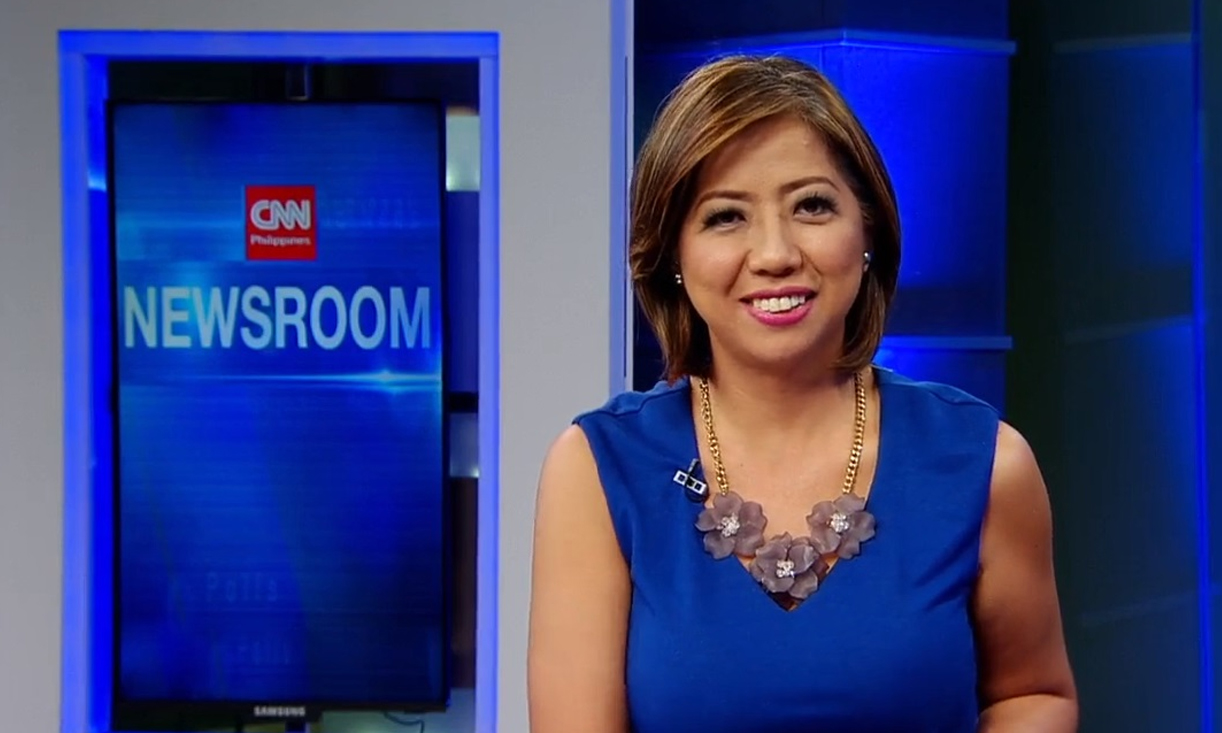 Days after returning from her weeks-long vacation, Newsroom primetime anchor Ruth Cabal announced that she will be returning to her old morning timeslot.

At the end of her broadcast Friday, Cabal made the quick announcement, telling CNN Philippines viewers, “I’ll see you at Newsroom Ngayon starting Monday at 10AM.”

Prior to transferring to primetime last year — where she switched places with then-CNN Philippines anchor Cherie Mercado — Cabal was the original anchor of Newsroom Ngayon since its debut in February of 2017.

In an interview with CNN Philippines Life last year, Cabal talked about how involved she was in producing the lineup for the morning program.

No permanent replacement has been selected yet for the 9 o’clock edition of Newsroom. For now, a source told us that there will be a rotating cast of guest anchors.

Question: Who do you think should be the new anchor of Newsroom, and why? Let us know below.