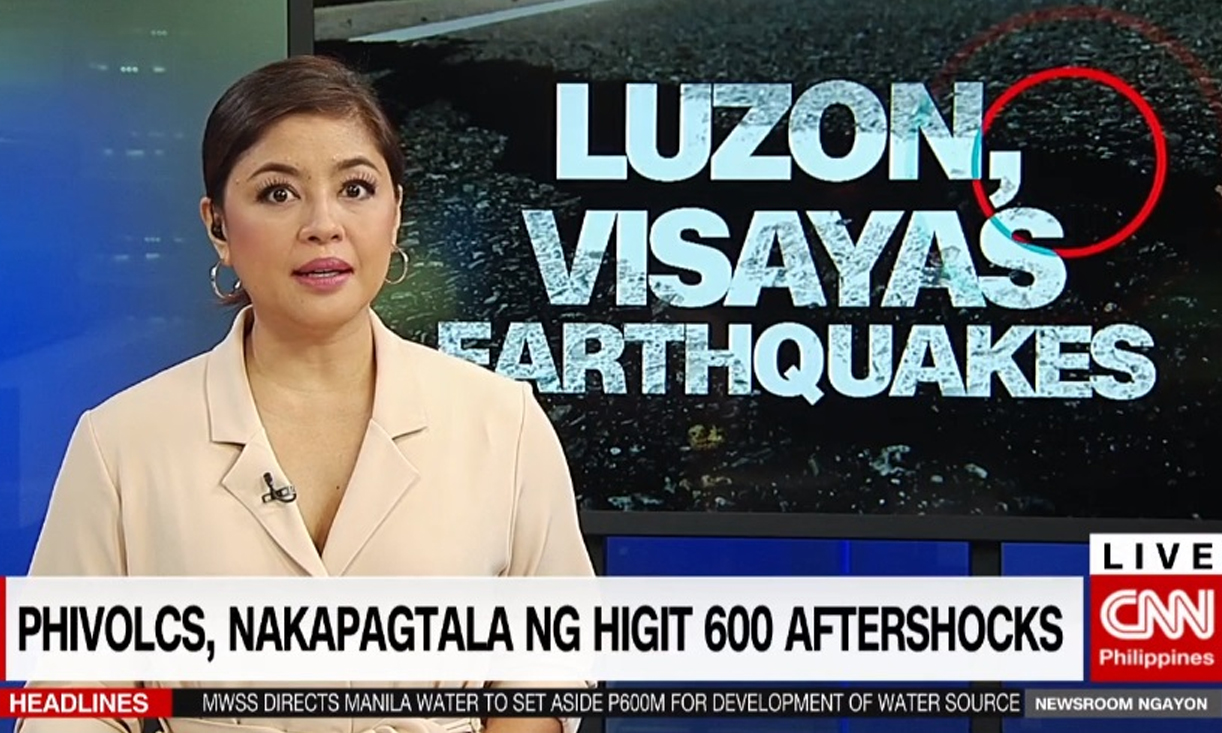 Sources with knowledge of the situation tell Media Newser Philippines that the anchor of Newsroom Ngayon has decided to leave the local CNN station and her anchor post “indefinitely.” Her last day is today, May 31st.

As per our sources, Mercado will be moving to Canada to study and also to take some time off for her family. When and if she will return is unclear, but the network management is said to be leaving the door open for her return in the future.

Mercado, 46, joined CNN Philippines in January of last year after working as a spokesperson for the Department of Transportation, under the Duterte administration.

Initially, she was the successor of Mitzi Borromeo at the 9 o’clock edition of Newsroom, holding the post for six months before moving permanently to Newsroom Ngayon.

Talking about her experience working for the government, Mercado told CNN Philippines Life in February 2018 that the stint gave her a “more open perspective.”

“I used to be very cynical, very impatient with government processes. Now, I realize that even if you want things to move fast, the system, our system in government, just prevents it because of all the processes that you have to go through,” she said.

During her short time at the network, Mercado has also served as substitute anchor on programs such as Balitaan and News Night, and was also the co-moderator of CNN Philippines’ senatorial debate series along with Ruth Cabal.

Most recently, she took part in the network’s wall-to-wall coverage of the 2019 midterm elections.

Prior to returning to the industry via CNN Philippines, she was a news anchor for News5, and before that, ABS-CBN News.