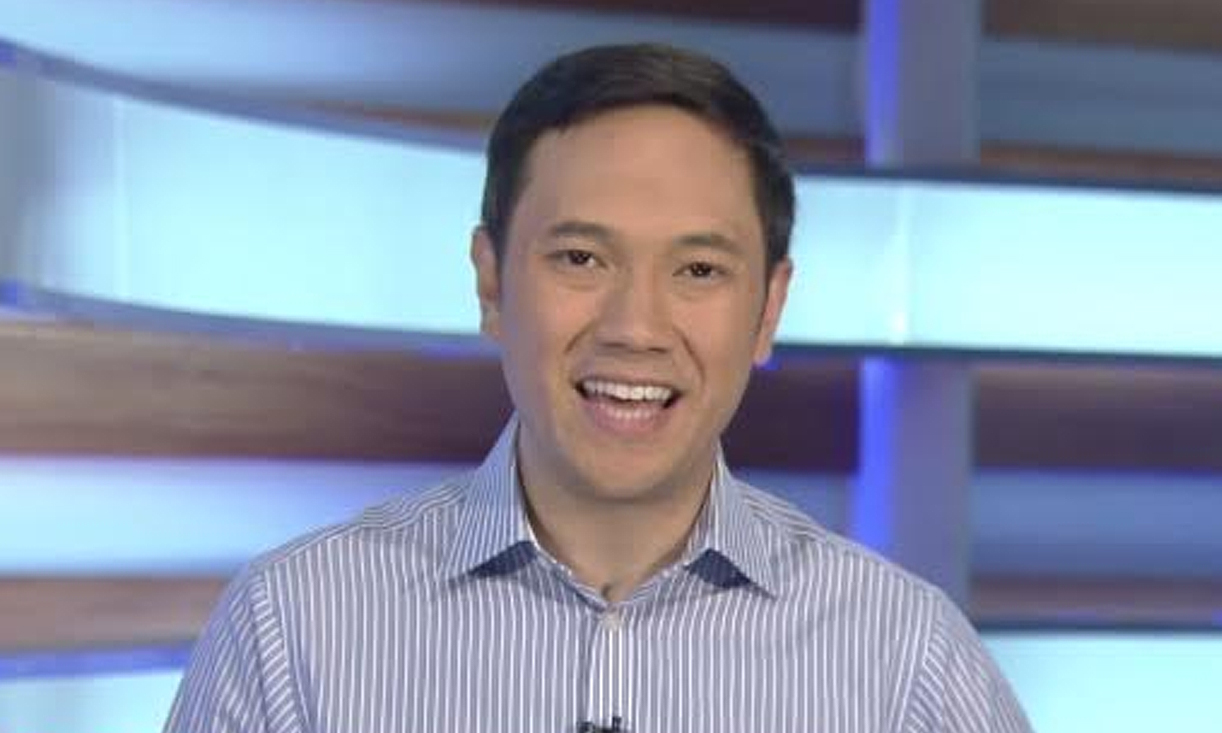 In his new role, the former Score anchor will now oversee the bureau’s news gathering efforts, working hand-in-hand with its award-winning news team in production of news stories.

The bureau chief post, which had been vacant for more than a year, was last occupied by former Kapamilya newser Paul Henson, who left in May of 2017 after a three-year stint.

A young TV veteran, Manotoc started his broadcasting career in 2000 as a courtside reporter and sports analyst for ABS-CBN and IBC13. After that, he would try his hand at hosting — joining the on-air team of GMA-7’s long-running Unang Hirit and the now-defunct Frontpage: Ulat ni Mel Tiangco.

After leaving the Kapuso Network, he then returned to ABS-CBN in 2004 to work as co-host of Magandang Umaga, Pilipinas and sports analyst for its sister station Studio 23.

Since then, Manotoc has anchored numerous programs for ABS-CBN-owned stations, including Mornings@ANC, The World Tonight and ANCAlerts at ANC, and News Central and Bilis Balita at Studio 23.