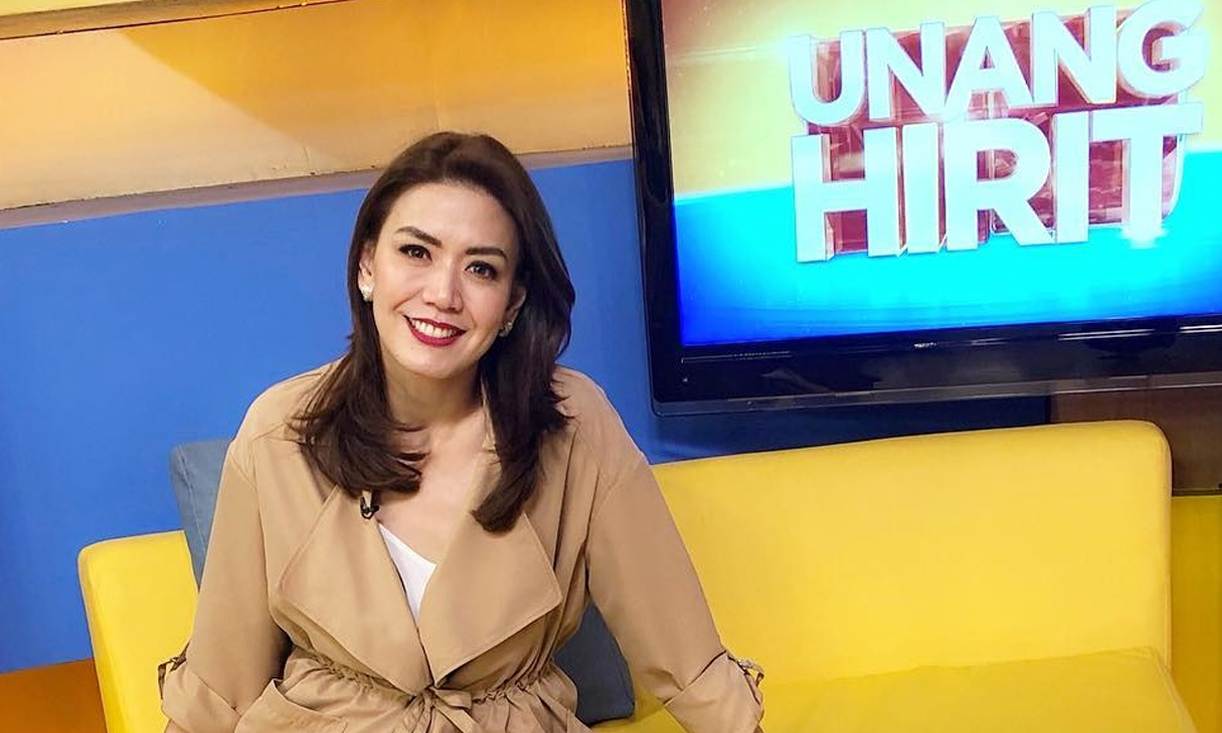 First on MNP: Morning news veteran Rhea Santos is set to leave GMA-7’s news and public affairs divisions, we have learned. Her last day is next Friday, August 2.

Four people with knowledge of the situation confirmed the news to Media Newser Philippines. Each spoke on condition of anonymity because neither Santos or GMA-7 has publicly announced her departure.

As to why Santos is exiting the Kapuso Network, we have learned that she will be migrating to Canada with her family next month, where she will be pursuing an advanced study, said to be in digital journalism.

As per a source, Balitanghali Weekend anchor Mariz Umali, who has been a semi-regular on Unang Hirit since May, will be her permanent successor on the show. An announcement about that is expected to be made next month.

Santos, now 40, started her career in 2000 as segment producer and segment host for Unang Hirit. She then quickly rose through the ranks, becoming the lead female anchor of its Unang Balita segment. Since then she has been delivering the news in the morning hours — a record that makes her the longest-serving, and unarguably the most successful, female morning show anchor in Philippine television history.

Speaking to us back in 2016, for an MNP Q&A, Santos shared her experience working in and for the show. “The show has taught me everything I know,” she said. “It has given me opportunities to hone my skills in research, hosting and doing interviews. I love mornings working with the Unang Hirit people whom I consider family.”

Also included in her lengthy TV resume are stints at the now-defunct Frontpage: Ulat ni Mel Tiangco, where she worked closely with GMA News pillar Mel Tiangco; and then-channel 11’s flagship evening newscast News On Q, where she teamed up with her original partner-in-crime Ivan Mayrina.

On the public affairs programming side, Santos has hosted Pinoy Abroad, Women’s Desk, I-Witness and the award-winning At Your Service, which was the recipient of a Gold Camera award at the 2005 US International Film and Video Festival.

As one of the top news anchors of GMA News, Santos has also anchored and reported on some of the biggest events of the past two decades, including six national elections, more than a dozen state of the nation addresses, numerous senate hearings, the 9/11 attack, and the historic impeachment trial of the late Chief Justice Renato Corona, among many others.